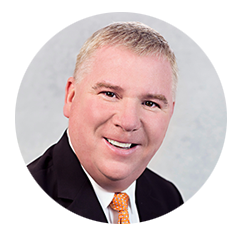 He completed his General Practice Residency at the Medical College of Georgia. Dr. Lambert practiced in Atlanta, GA for ten years with a scope of practice limited to orthodontics for seven years. A native of our area, Dr. Lambert has returned with his wife, Linda, and they now reside in Horseheads, NY.