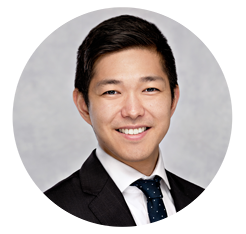 Dr. James Jeong was born in New Jersey and grew up all over the tri-state area. He graduated from New York University with a Bachelor of Science in Chemistry and a minor in Mathematics. He was accepted into the Health Profession Scholarship Program with the United States Army became a commissioned Army Officer while attending Dental School at New York University College of Dentistry. After graduation, he began his active duty service and was stationed at Fort Meade, Maryland where he began working at the dental clinic on base. In his spare time he enjoys spending time with family and friends and learning how to cook.